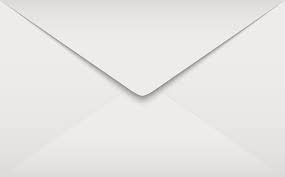 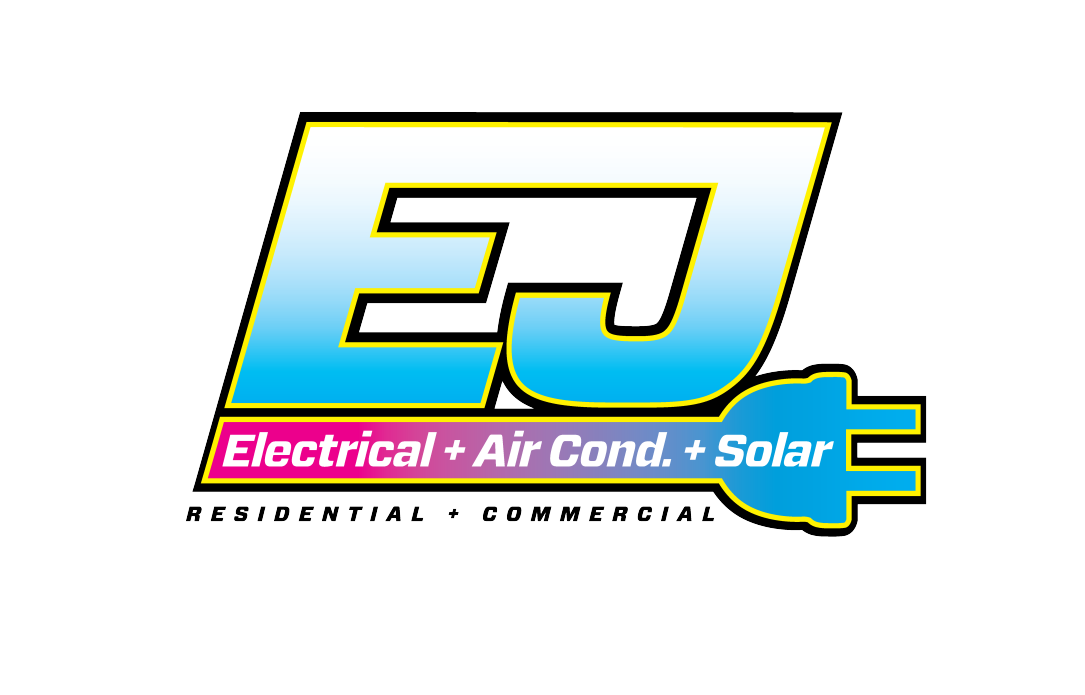 What Does A Circuit Breaker Do?

The Purpose Of A Circuit Breaker

Fundamental Components Of A Circuit Breaker

Knowing how a circuit breaker works would help you to understand how it functions. But first, it is essential to look at the components of a standard circuit breaker.

This circuit breaker part serves as a protective panel for its internal components. The frame gives the circuit breaker box rigidity, support, and the strength it requires to handle the interruption process and realise the necessary current interruption ratings. In addition, it provides insulation by isolating the electrical current so as to protect both people and equipment during operation.

The frame of a circuit breaker is usually made of either a metallic material or a moulded insulated case.

These types of frames are made of strong insulating materials like thermostat composite resins (plastics) and glass polyester. Moulded cases are suitable for circuit breakers with low voltage power.

They are used in medium voltage circuit breakers.

They are made of well-measured pieces of metal. The metal pieces are fused and bolted together to make the frame. These frames are considered suitable for both high voltage circuit breakers and vacuum breakers with medium voltage.

An arc-fault circuit interrupter is also known as an arc chute or arc extinguisher. It is situated close to or near the movable contact arm. An arc refers to the discharge of electric current as it passes between two contacts. So long as there is a flow of electric current, the occurrence of an arc is inevitable.

An ideal arc-fault chute should prevent the heat from the arc from interfering with the functionality of the circuit breaker, thus preventing short circuits and fire hazards. In the power industries, aside from the arc fault circuit interrupter or chutes magnet coil, puffers and SF6 (sulphur hexafluoride) are used to manage and control electrical arc.

They are also referred to as solid-state trip units. This type of trip switch or unit offers speciality protection for ground faults. However, they have features like programming monitoring, diagnostic communication, system coordination, and testing that are unavailable for thermal-magnetic trip units.

Circuit breakers mainly utilise this trip unit with low power voltage. Electromechanical trip units use bimetal and electromagnets to protect your electrical system against power overload and short circuits. This category of trip units does not offer options for ground fault protection and other special features.

This operating mechanism uses a separate opening and closing spring to achieve a seamless rapid re-closing of the circuit breaker. The closing spring can be manually charged with a charging handle or an electrical motor. This operating system is designed for the safety and protection of the operator.

In addition, the over toggle operating mechanism helps to indicate whether the circuit breaker is off or not and equally shows if the breaker is tripped or not.

How A Circuit Breaker Works

As mentioned before, when an electrical fault is detected, the circuit breaker trips automatically and shuts down the power supply to the affected line or wiring. Most electrical circuit breakers contain a simple switch that is either connected to an electromagnet or a bi-metallic strip.

When an electrical fault is detected, the electromagnet becomes well charged and strong enough to pull the metal lever connected to the trip switch. This process shifts the moving contact arm away from the stationary contact and causes the circuit breaker to snap off. The snapped or tripped breaker cuts off the flow of electricity in the affected line.

Note: Because each circuit breaker is made to trip at specific amperage loads, there are different-sized breakers in the box.

Classification based on the uses

This is a special kind of domestic circuit breaker that supports various current ratings. Miniature circuit breakers or MCB cannot be adjusted. MCB is typically used in low-voltage circuits of around 100A. They are standard circuit breakers that primarily protect circuits against electrical overload.

This is a solid-state device that detects ground faults and trips. A ground fault usually occurs when an electrical device comes in contact with water or when the user is standing in water or close to water.

The moulded case circuit breaker (MCCB) is an example of a standard ground fault circuit breaker. MCCB is adjustable and supports higher ratings up to about 1000A and above. In addition to providing ground fault protection, MCCB equally safeguards the circuit.

Classification based on the functionality

These are installed directly to an electrical panel drawn straight from a generator or transformer.

These are installed directly to a conductor that connects the distribution panel to other installation points.

These are installed directly to the load or circuit board and located as close as possible to it. All circuit breakers, no matter where they are installed or located, protect the electrical wiring they are connected to.

Circuit breakers are often confused with fuse boxes, with most people assuming that they are the same. However, the truth is although these two perform the same function (i.e., regulating the flow of electrical power and protection), they are different, and so are their roles. Circuit Breakers and fuse boxes are different in the following ways:

Here is a rundown of the functions of a circuit breaker:

In a nutshell, circuit breakers are safety devices that serve as electricity regulators to protect electrical appliances, electrical outlets, and the entire electrical system of a building from damage. If you need circuit breaker installation or repair services, you can contact a reliable electrician near you to do the job for you. With an expert, you are guaranteed professional electrical services that you can trust. You can also ask them any questions you might have regarding what a circuit breaker does.